2 former FTX executives plead guilty to fraud and agree to co-operate as Sam Bankman-Fried back on U.S. soil 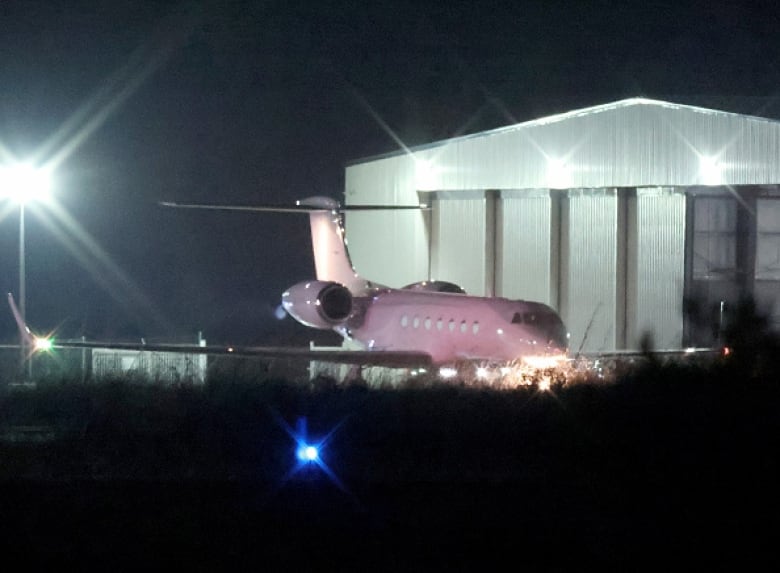 Two of Sam Bankman-Fried’s top associates secretly pleaded guilty to criminal charges in the collapse of the cryptocurrency exchange FTX and are co-operating with investigators, a federal prosecutor announced Wednesday as the crypto entrepreneur was returned to the U.S. from the Bahamas.

“They are both co-operating with the Southern District of New York,” U.S. Attorney Damian Williams said Wednesday night in a video statement released on social media.

He added that anyone else who participated in the fraud should reach out to his office because “our patience is not eternal” and further criminal charges against others were possible.

The surprise guilty pleas were announced as Bankman-Fried was extradited from the Bahamas by U.S. law enforcement to answer to charges tied to his role in FTX’s failure. Media outlets said Bankman-Fried’s flight landed in New York on Wednesday night. He was expected to appear in a federal court in New York City on Thursday.

Before Bankman-Fried was in the air, U.S. prosecutors hadn’t publicly revealed that Ellison and Wang were facing potential criminal charges or that they had pledged to work with investigators.

It was unclear whether Bankman-Fried, who has apologized for FTX’s collapse but denied defrauding anyone, was also in the dark.

Ellison and Wang signed plea agreements on Dec. 19, partially in exchange for a promise that prosecutors would recommend a reduction in their sentences if they co-operate fully in the investigation.

Without such a deal, Ellison, who also faces a money laundering conspiracy charge, could face up to 110 years in prison. Wang could get up to 50 years.

Both were released on $250,000 US bail after their secret court appearances with travel restricted to the continental United States.

“Gary has accepted responsibility for his actions and takes seriously his obligations as a co-operating witness,” said Wang’s lawyer, Ilan Graff.

A lawyer for Ellison did not immediately return messages seeking comment.

In a parallel civil complaint filed Wednesday, the Securities and Exchange Commission said Wang and Ellison were “active participants” in what it said was Bankman-Fried’s scheme to defraud FTX investors and swindle its customers.

The U.S. government has charged Samuel Bankman-Fried, the founder of now-defunct cryptocurrency exchange FTX, with a host of financial crimes after being arrested in the Bahamas. He faces decades in prison if convicted.

Bahamian authorities arrested Bankman-Fried last week at the request of the U.S. government. U.S. prosecutors allege he played a central role in the rapid collapse of FTX and hid its problems from the public and investors.

The SEC and prosecutors said Bankman-Fried illegally siphoned off customer deposits on the FTX platform and used it to enable Alameda’s trading, buy real estate and make huge campaign donations to U.S. politicians.

The 30-year-old could potentially spend the rest of his life in jail.

Bankman-Fried was initially denied bail by a Bahamian judge. The founder and former CEO of FTX, once worth tens of billions of dollars on paper, was then held in the Bahamas’ Fox Hill prison, which has been cited by human rights activists as having poor sanitation and as being infested with rats and insects.

On Wednesday, Bahamian Attorney General Ryan Pinder said Bankman-Fried had agreed to be transferred to the U.S.

Reporters witnessed Bankman-Fried leaving a Magistrate Court in Nassau in a dark SUV earlier Wednesday after waiving his right to challenge the extradition.