Amazon confirms layoffs, expected to be largest in company history 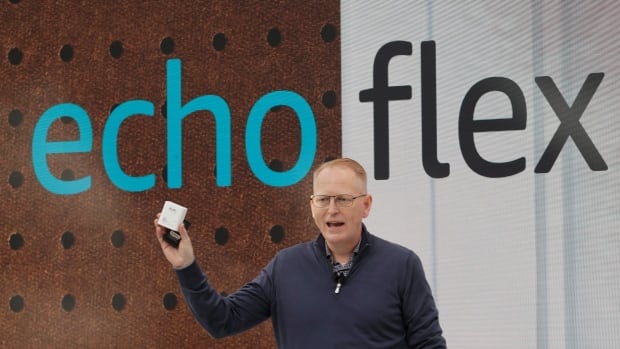 Amazon.com Inc. is laying off employees in its devices and services units, America’s second-largest private employer informed its staff on Wednesday following recent reports that it would cut around 10,000 jobs.

The e-commerce giant did not share details on the number of jobs it will cut or a time period. Following the layoff news, shares pared losses and were down about one per cent midday.

The announcement heralded a dramatic shift for a company known for its job creation and added shape to the latest layoffs in the technology sector, which in recent weeks have included similar announcements by Microsoft, Meta, Twitter, Lyft and Stripe.

While Amazon has announced periodic layoffs since 2000, each round has numbered in the hundreds or less.

During the pandemic, Amazon went on a massive hiring spree numbering in the six figures to keep up with demand of customers who found themselves spending a lot more time at home.

News outlets including Reuters reported on Monday that cuts would amount to some three per cent of Amazon’s roughly 300,000 corporate workforce, leaving warehouse and transportation associates unaffected.

The current reduction covers the devices division that popularized speakers that consumers command through speech.

Dave Limp, senior vice-president of devices and services, said in an announcement posted to Amazon’s website that the company faces an “unusual and uncertain macroeconomic environment.”

“After a deep set of reviews, we recently decided to consolidate some teams and programs. One of the consequences of these decisions is that some roles will no longer be required,” said Limp.

The retailer once aimed to make Alexa, its voice assistant that powers the devices, ubiquitous and present to place any shopping order, even though it was unclear how widely users have embraced it for more complex tasks than checking the news or weather.

Some individuals working on Alexa took to networking site LinkedIn on Tuesday saying they have lost their jobs.

The virtual assistant, a project inspired by a talking computer in science fiction show Star Trek, garnered headcount that grew to 10,000 people by 2019.

At the time, Amazon touted sales of more than 100 million Alexa devices, a figure it has not since refreshed publicly. Founder Jeff Bezos later said the company often sold Alexa devices at a discount and sometimes below cost.

While Amazon toiled to encode intelligent answers to any question Alexa might expect from users, Alphabet Inc.’s Google and Microsoft Corp.-backed OpenAI have had breakthroughs in chatbots that could respond like a human without any hand-holding.

Amazon Canada has an estimated 25,000 employees and about 50 warehouse and logistics facilities across the country. It was not immediately clear the extent of the impact on Canadian operations, although at least two British Columbia-based engineers posted within the past 24 hours that they were among those affected.

Bezos remains the largest shareholder, with about a 10 per cent ownership stake.