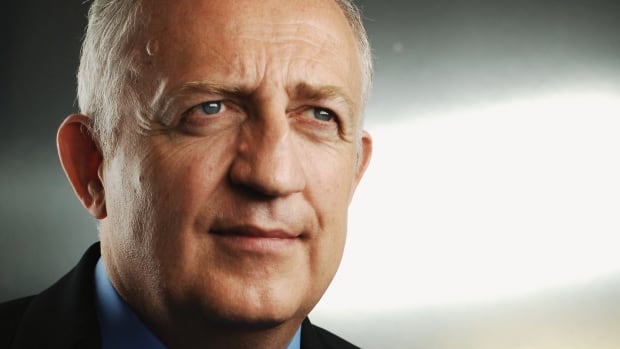 The Sarasota Orchestra, where the 69-year-old had been music director since 2021, announced the news of his passing.

In their statement, the Sarasota Orchestra says that Tovey was diagnosed with a rare form of sarcoma in 2019, and after surgical intervention was cancer-free.

In January, the cancer returned and he was unable to recover, the statement says.

Richard Turner, principal harpist at the WSO for over 40 years, remembers Tovey as a larger-than-life figure; someone as dedicated as he was talented.

During his first meeting with the Winnipeg orchestra, Tovey set the tone for what would be a 12-year tenure.

“He said that he expected all of us, the musicians and everybody associated, to work as hard as he was prepared to work. And over those years, that certainly, was what translated,” Turner recalls.

It was an ambitious goal that Turner says few people believed would work.

After his tenure in Winnipeg, Tovey brought his talents all over North America, including to Vancouver, New York, Calgary and Los Angeles.

In 2018, the London-born composer returned home, leading the BBC Concert Orchestra as its principal conductor.

A statement released Wednesday by the WSO music director Daniel Raiskin describes Tovey as “a much beloved maestro who made an indelible impact on the symphonic community in Canada.”

Turner spoke to Tovey on the phone just six weeks ago.

The two reminisced like old friends about the years they worked together. The maestro was interested in what was happening in Winnipeg, and with the orchestra.

“I think that was the most touching to me. You know, a lot of people, they come and go and that’s how it is. But that wasn’t the case, he still felt a real connection here. He cared deeply.”