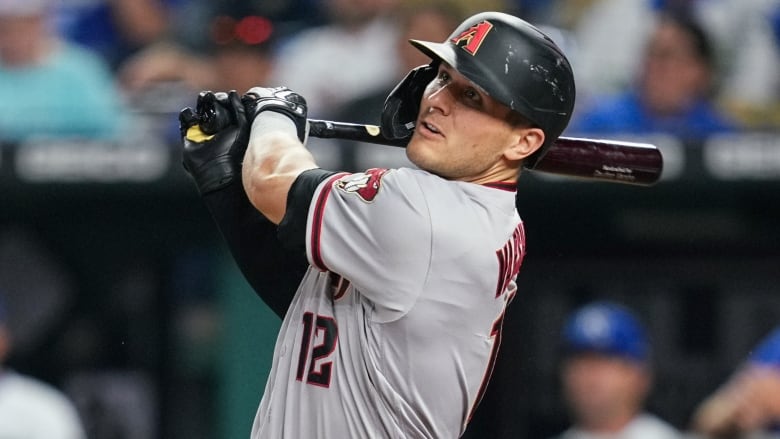 Varsho hit 27 homers and drove in 74 runs for the Diamondbacks last season.

He gives the Blue Jays a much-needed power bat from the left side.

Moreno was one of Toronto’s top prospects. He made his big-league debut last June and hit .319 in 25 games last season.
Corrections and clarifications|