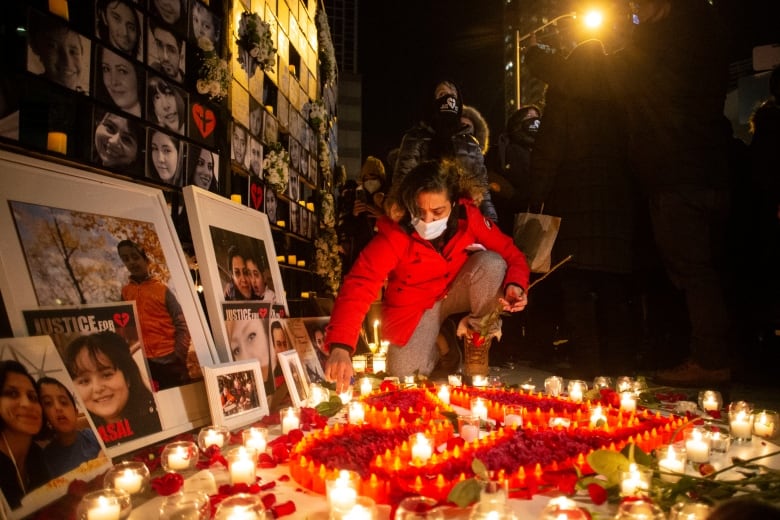 Canada, Sweden, Ukraine and the United Kingdom have formally triggered a process to hold Iran legally accountable for shooting down Flight PS752, nearly three years after 176 passengers died on board the downed passenger plane.

Iran’s Islamic Revolutionary Guard Corps (IRGC) shot down the Ukraine International Airlines flight shortly after takeoff in Tehran on Jan. 8, 2020. Two surface-to-air missiles hit the plane, killing all on board — including 55 Canadian citizens, 30 permanent residents and others with ties to Canada.

On Wednesday, the International Coordination and Response Group, which was formed to coordinate efforts to seek accountability and reparations over the plane’s downing, announced that ministers from Canada, Sweden, Ukraine and the U.K. had requested Iran’s regime submit to binding arbitration under an international dispute resolution process governed by the Convention for the Suppression of Unlawful Acts against the Safety of Civil Aviation of 1971.

The convention requires its signatory countries to prohibit, prevent and punish certain offences involving aircraft, including the unlawful and intentional destruction of an aircraft in service. Canada, Sweden, Ukraine, the U.K. and Iran are all parties to the convention.

If the countries can’t agree to terms for arbitration within six months, the case can be taken to the International Court of Justice.

CBC News has reached out to Iran’s foreign ministry for comment.