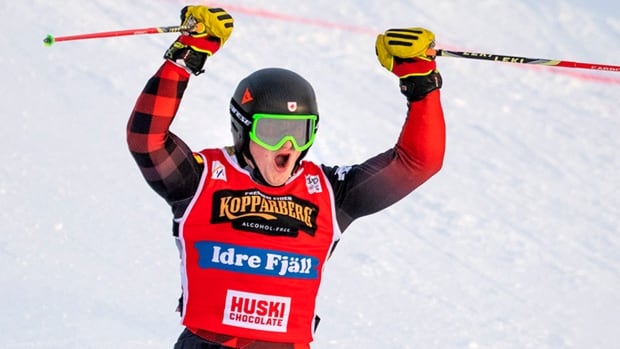 Reece Howden captured his second medal of the weekend in Idre Fjall, Sweden, as the Canadian ski cross racer won gold on Sunday to go along with the silver medal he captured on Saturday.

On the women’s side, Marielle Thompson skied to a bronze medal on Sunday, improving upon her fifth-place result on Saturday.

In other Canadian results, Ottawa’s Jared Schmidt finished sixth overall in the men’s event, while Tiana Gairns, of Prince George, B.C., won the women’s small final for a fifth-place finish.