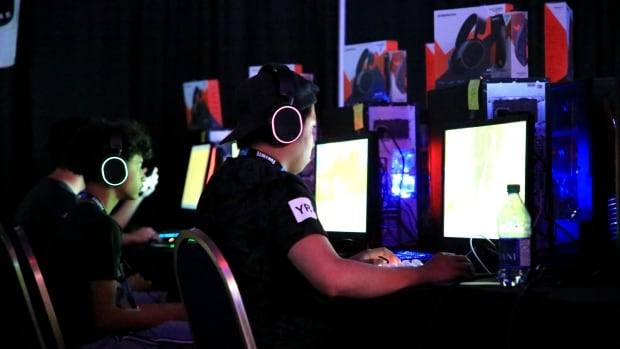 Epic Games, the maker of the wildly popular video game Fortnite, has agreed to pay $520 million US in fines and rebates for tricking millions of players into making unintentional purchases in the game.

American regulator the Federal Trade Commission said in a release Monday that the company will pay $275 million US for violating a law known as the Children’s Online Privacy Protection Act (COPPA) by deploying design tricks to get kids to download in-game content that costs real-world money.

The company will also pay $245 million to refund consumers for what they spent on the downloaded content.

The game, with 400 million players worldwide, is free to download and play but sells things like character costumes and dance moves for money.

The FTC says Fortnite’s “counterintuitive, inconsistent, and confusing button configuration led players to incur unwanted charges based on the press of a single button.”

Because of those design tricks, the regulator says it found instances where players were charged while attempting to wake the game from sleep mode, while the game was in a loading screen, or by pressing an adjacent button while attempting simply to preview an item.

“These tactics led to hundreds of millions of dollars in unauthorized charges for consumers,” the FTC said.

Some parents complained that their children had racked up hundreds of dollars in charges before they realized Epic had charged their credit card without their consent. Accounts who disputed unauthorized transactions on their credit cards often had their entire accounts locked, giving customers no access to content that they had willingly paid for.

“Even when Epic agreed to unlock an account, consumers were warned that they could be banned for life if they disputed any future charges,” the FTC said.

The company “ignored more than one million user complaints and repeated employee concerns that huge numbers of users were being wrongfully charged. In fact, Epic’s changes only made the problem worse,” the FTC said. “Using internal testing, Epic purposefully obscured cancel and refund features to make them more difficult to find.”

The COPPA fine is the largest penalty ever obtained for violating an FTC rule.

In addition to the fine for the content downloads, the FTC says Epic Games also violated COPPA by disregarding privacy concerns.

The game’s default settings allow for text and voice communications for users. That allowed children and teens to be bullied, threatened, harassed, and exposed to dangerous and psychologically traumatizing issues such as suicide while on Fortnite, the FTC said.

“The company also required parents who requested that their children’s personal information be deleted to jump through unreasonable hoops, and sometimes failed to honor such requests,” the FTC said.