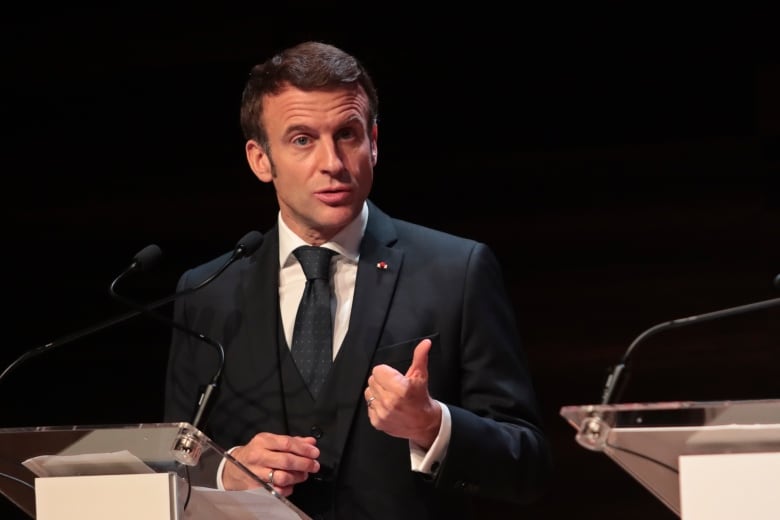 France will make condoms free in pharmacies for anyone up to age 25 in the new year, President Emmanuel Macron announced Friday.

The move comes as the government says sexually transmitted diseases are on the rise among young people, and as this year’s exceptional inflation is cutting especially deeply into the budgets of France’s poorest residents.

Girls and women 25 and under can already get free birth control in France as part of government efforts to ensure that young people of all incomes can prevent unwanted pregnancy.

Existing measures don’t apply to men, however, or specifically address access for transgender or non-binary people.

Macron had said Thursday that condoms would be free in pharmacies for anyone between the ages of 18 and 25 starting Jan. 1.

But after a French TV presenter and others challenged him on social networks Friday over why the condom measure did not include minors, the president agreed to expand the program.

“Let’s do it,” Macron said in a selfie video that he shot from the sidelines of a summit in Spain. He later tweeted: “A lot of minors also have sex … they need to protect themselves too.”

Macron, who was France’s youngest-ever president when he was first elected in 2017 at age 39, also promised stepped-up efforts to prevent and test for HIV and other sexually transmitted viruses.

France’s state health-care system covers some birth control costs but not all, and doctor appointments for low-income patients often require long waits. Abortions in France are free for everyone.