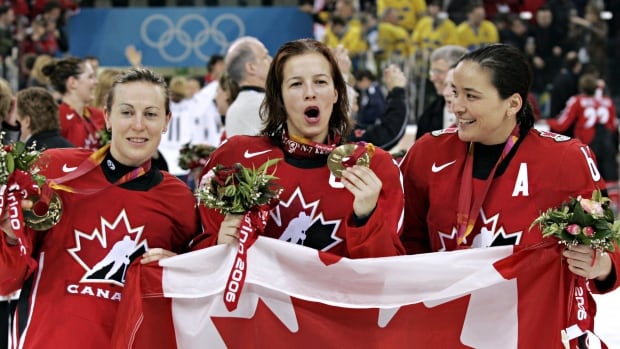 Hockey Canada has named its slate of candidates to fill the nine vacant positions on its board of directors on a one-year term.

The organization’s members will hold a vote Saturday on whether to accept or reject the entire slate, which includes five women and four men.

Hockey Canada’s board stepped down in October as part of the fallout from its handling of sexual assault allegations against former members of two of its world junior teams.

Hugh L. Fraser, a retired judge with nearly three decades of experience at the Ontario court of justice, has been nominated as board chair.

Cassie Campbell-Pascall, a three-time Olympian who captained Canada’s women’s team to gold medals in 2002 and 2006, is among the eight board members nominated.

“We are grateful to the more than 550 candidates who applied to help guide the change at Hockey Canada,” said Michael Bruni, chair of the nominating committee.

“The nominees we’ve put forward represent the very best of Canadian society: bringing together the knowledge and experience necessary to create a new era in hockey that focuses on governance and cultural evolution.”

Fraser, who as born in Kingston, Jamaica and grew up in Kingston, Ont., has been an arbitrator on the Court of Arbitration for Sport since 1995 and served on the first ad hoc court at the Olympic Games in 1996.