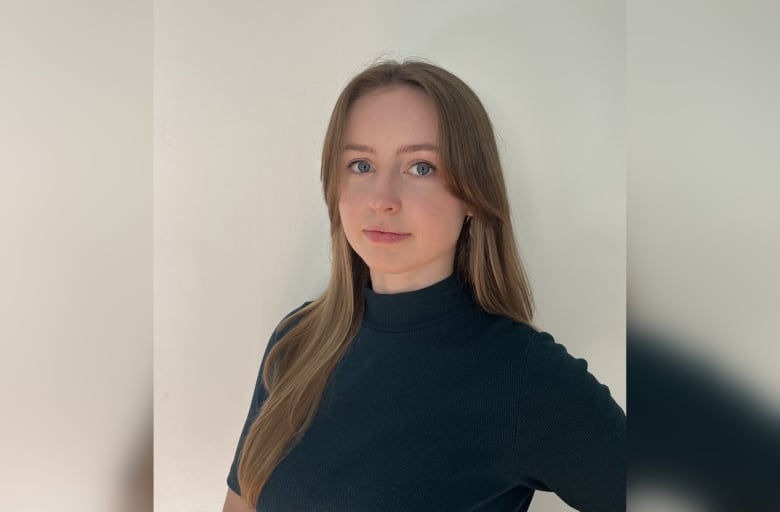 A year ago, Melissa Walsh says police assured her family it only happened to them. Fraudsters nearly sold her great uncle’s east end Toronto home without the family’s knowledge.

But earlier this month a Toronto police press release revealed another case where scammers successfully sold a house before the real homeowners found out what happened.

And now it turns out those two cases are likely just the tip of the iceberg.

CBC Toronto has learned that a handful of organized crime groups are behind these real-estate frauds — in which at least 30 homes in the Greater Toronto Area (GTA) have either been sold or mortgaged without the real owners’ knowledge. Those revelations come from a private investigation firm working for a title insurance company to try and get to the bottom of the scams, which are costing insurers millions in claims.

“It’s a very painstaking process to try and understand who’s behind it,” said Brian King, president and CEO of King International Advisory Group.

“We’re sort of aware of four or five loosely organized groups that are working in the GTA.”

The firm is currently investigating four title transfer frauds across the GTA where the ownership of a home was stolen using identity theft to cash in on the sale of the property. And at least another 26 mortgage frauds where mortgages have been registered on a home without the owner’s consent to obtain the cash value of the mortgage.

“Hearing that this has happened to potentially over 30 other families is hard to wrap your head around,” said Walsh. “I don’t understand why this hasn’t been discussed before this point.”

In addition to the four claims King is investigating, the three other title insurers offering coverage in Canada told CBC Toronto they’ve also all received fraud claims where a homeowner’s property was sold without their knowledge. However they couldn’t provide specific numbers before publication.

Karen Decker, senior vice president for Stewart Title, said the company has had “many more than one” case of a house being sold out from under the real homeowner in the Toronto area.

How the scheme typically works

So how does this actually happen? King says an organized crime group starts by looking through publicly available property records for a home without a mortgage — or a small one where there’s still a lot of equity left in the property — as a target.

From there, the groups who ultimately receive the fraudulent funds use stolen IDs and hire “stand-ins” to pose as tenants to gain access to the home, and other “stand-ins” impersonate homeowners to mortgage or sell it.

“A lot of times they’re petty criminals that are paid anywhere from $5,000 to $10,000 to stand-in and pose as the homeowners,” said King. “The people behind the frauds do not want to be front-facing.”

The stand-ins, like the pair Toronto police were trying to identify through a press release earlier this month, are also being shared between crime groups, according to King, depending on the ethnicity of the person needed to impersonate the homeowner.

After that, the mortgage or sale happens quickly. For the sales, the fake homeowners often accept the first reasonable offer they get.

“In most instances, [they’re] very sophisticated people, the money is moved out of the fraudulent bank accounts usually within seven days,” said King.

“It’ll get changed fairly quickly either into cryptocurrency and moved about, or into gold bullion, and quite often it’ll be shipped overseas immediately out of reach of the authorities here.”

CBC Toronto reached out to Toronto police multiple times for comment, but no one was available to speak on its title fraud cases.

King says these cases pose a challenge for police because the organized crime groups can have several properties on the go at once across multiple jurisdictions.

“In an ideal world, we would have some way of co-ordinating these efforts amongst the various regional and municipal police departments so that they get visibility and the links can be made,” he said.

King’s firm tries to trace where the fraudulent mortgage or home sale funds go for clients, and says they’ve been successful in getting money back in some cases. But frequently title insurance companies don’t find out about the fraud until it’s too late.

Future of title insurance could be at risk

In most of these cases, the real owner and the buyer are protected from most of the losses incurred through the fraud by having title insurance.

The insurance protects homeowners from fraudulent claims on their property and pays for legal expenses to re-establish the homeowner’s title rights. If a buyer unwittingly buys a home that’s been fraudulently listed, the insurance should also protect them. In cases like that, the true owner will likely get their home back and the unwitting buyer will get their money back.

But with title transfer and mortgage fraud claims skyrocketing, title insurer John Rider worries about the sustainability of providing this coverage in the long-term.

“We went from zero of those claims to now many dozens,” said Rider, senior vice president of Chicago Title Insurance Company in Canada.

“There’s four title companies in the business in Canada and we estimate that industry wide, it’s easily $200 million, probably more, in fraud claims in the last two-and-a-half years.”

Chicago Title Insurance Company has received more than 80 mortgage fraud claims since late 2019 — largely from the GTA and Greater Vancouver Area. The other three title insurers shared similar concerns with CBC Toronto — about a growing number of mortgage and title transfer frauds in recent years.

Rider wants to see the government step up and lead the way on bolstering ID verification standards for professionals — so they don’t just rely on IDs — in these kinds of transactions.

“Otherwise [the government]’s going to find that they’re going to have a lot of consumers at their doorstep begging for help because they’ve lost title to their homes,” he said.

CBC Toronto’s investigation into title fraud is ongoing. If you have any information about this story or would like to share information on another fraud, send an email to torontotips@cbc.ca.