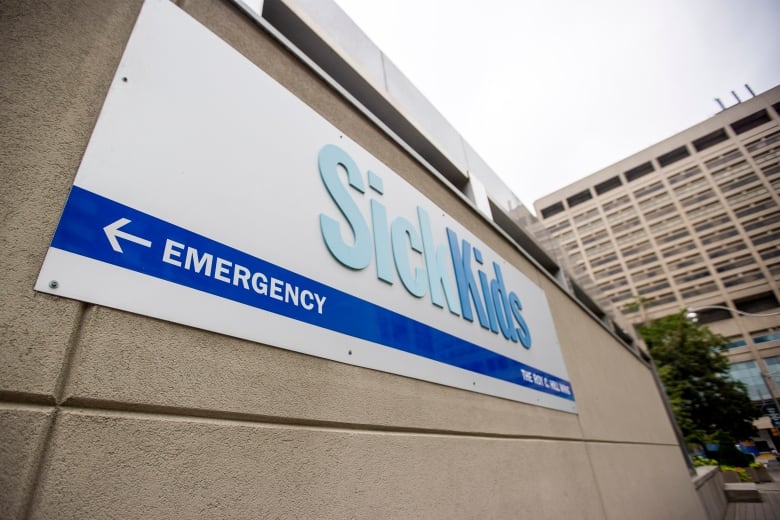 There will be no mask mandate, just a general recommendation to wear masks, especially in crowded situations, said the sources, who spoke to The Canadian Press on condition of anonymity because they were not authorized to discuss the process publicly.

CBC News has reached out to the province’s Ministry of Health for comment on details.

Chief Medical Officer of Health Dr. Kieran Moore has previously said this fall and winter would see a resurgence of respiratory illnesses and he would recommend masking in certain indoor settings if hospitals began cancelling surgeries to deal with a surge of patients.

Meanwhile, medical officials have been increasingly calling for the public to mask up after children’s hospitals across the province became overwhelmed with young patients in emergency departments, pediatric wards and intensive care units.

The move comes during a months-long shortage of children’s medication that’s been contributing to the higher volume of pediatric ER patients and has sent many parents and caregivers scouring online and in stores.

The chief executive of the Hospital for Sick Children in Toronto wants Ontarians to do three things: wear masks, get vaccinated for the flu and for COVID-19 and stay away from work, family and friends when sick.

The hospital announced Friday it would be ramping down surgeries to redeploy staff to those areas, said Dr. Ronald Cohn.

“I would definitely encourage universal masking right now, there’s no question that would help,” said Cohn.

“It is extremely busy and although I recognize that words like ‘crisis’ and ‘historic’ and even ‘unprecedented’ have gone from signal to noise over the last two and a half years, we are seeing historic volumes of children in our emergency room, on our regular pediatric wards and in our ICUs.”

The children who are coming in are very sick, he said, noting 38 kids in the hospital’s ICU are currently on a ventilator.

“So far none have died, thank God,” Cohn said.

‘Heartbreaking for the families and the children’

But the cancellation of surgeries is a big blow to children, their families and health-care workers.

“It is heartbreaking for the families and the children because, you know, the term ‘elective surgery’ doesn’t really exist in children,” Cohn told CBC Toronto, adding it’s about finding the right time to schedule and perform the surgery.

“It’s also incredibly morally distressing for all of us as health-care professionals, recognizing that we actually cannot do these procedures for the children, knowing that they need them,” said Cohn.

The Children’s Hospital of Eastern Ontario in Ottawa has opened a second pediatric ICU and had to cancel surgeries to redeploy health-care workers to staff the new space.

The Ontario Hospital Association is also asking Ontario residents to wear masks indoors and to get up-to-date vaccinations for COVID-19 and influenza.