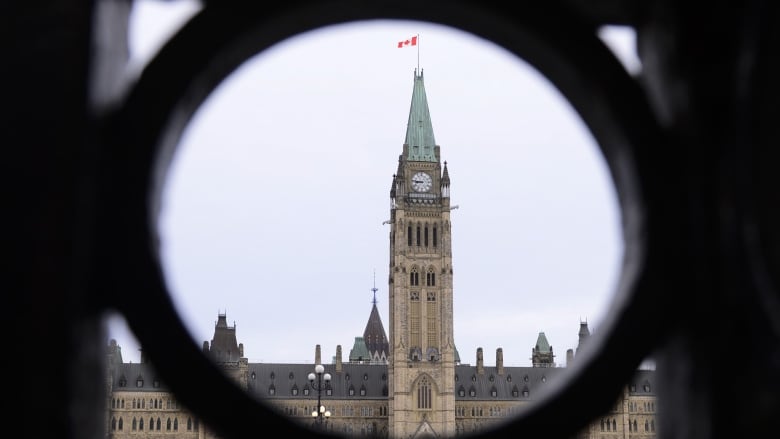 A specialized police team has arrested a 19-year-old Ottawa man, alleging he threatened Parliament Hill and the American and Chinese embassies in November.

A specialized police team has arrested a 19-year-old Ottawa man, alleging he threatened Parliament Hill, a federal department and two embassies in November.

The Royal Canadian Mounted Police said in a Tuesday news release an Integrated National Security Enforcement Team learned of Twitter threats Nov. 8 against the Hill, the Department of Defence and the American and Chinese embassies.

The man has been charged with four counts each of conveying a terrorist hoax, threatening death or bodily harm to a person and threatening to burn, destroy and damage property.

He has been released on unspecified conditions and is scheduled to appear back in court on Jan. 18.

The team that led the investigation and arrest is made up of RCMP, provincial and local police and federal agencies, with the goal of collecting and analyzing information about extremist and national security threats.

Corrections and clarifications|Submit a news tip|