Parkour athletes switch off Paris lights one by one 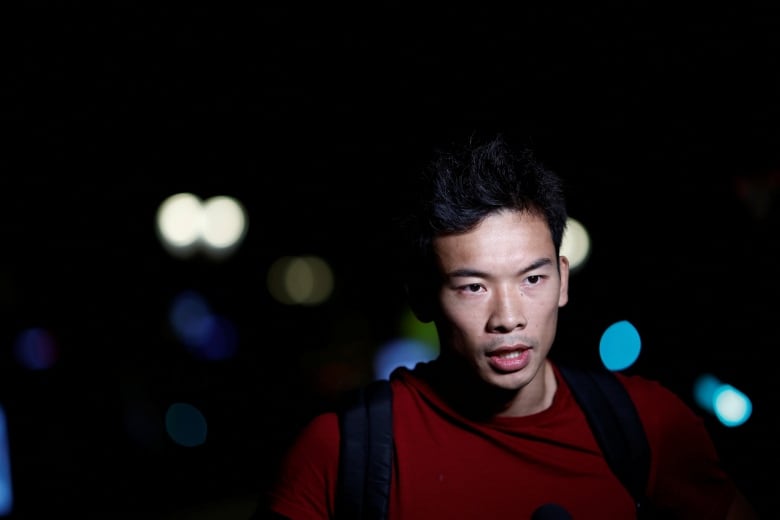 Hadj Benhalima sized up the building in front of him then took a run at the wall, pushed off its surface with one foot, twisted around in mid-air and reached out to flick a switch a few metres off the ground.

A clunk and a brief second later, the glaring outdoor sign of the currency exchange store went dark, one of many shop-front illuminations the wiry 21-year-old and his fellow parkour athletes switched off one night last week in a bid to combat energy waste.

“There are many shop windows lit up at night and for no good reason. So given I can turn them off, I try to do it as much as possible,” Benhalima said between leaps.

They make use of kill switches regularly placed on the outside of buildings in France to let emergency services cut off power in the event of a fire.

They say their actions help enforce Paris City Hall orders that stores extinguish all signs and window displays in the middle of the night. Patrolling police offer little resistance.

Passing through chic neighbourhoods near the Garnier Opera House and the Champs-Élysées, Benhalima and his friends pick off barbers, cafés and local stores. Boutiques belonging to Rolex, Tiffany & Co and Swatch are shown no deference.

“We set ourselves little challenges, like the earlier 360-degree wall run and high wall runs. The point is performance and sticking to our sporting DNA,” said Kevin Ha, a 30-year-old engineer and parkour enthusiast.

The Paris-based On the Spot collective is just one of several parkour groups that have been acting against light pollution and wasteful energy use in cities across France for the past two years.

Their actions have caught the public’s imagination at a time when the government is urging households and businesses to cut power consumption ahead of a winter energy crisis across Europe.

“It’s beautiful to see,” digital creator Umud Tekinalt said. “People congratulate us. Some even try to imitate us.”