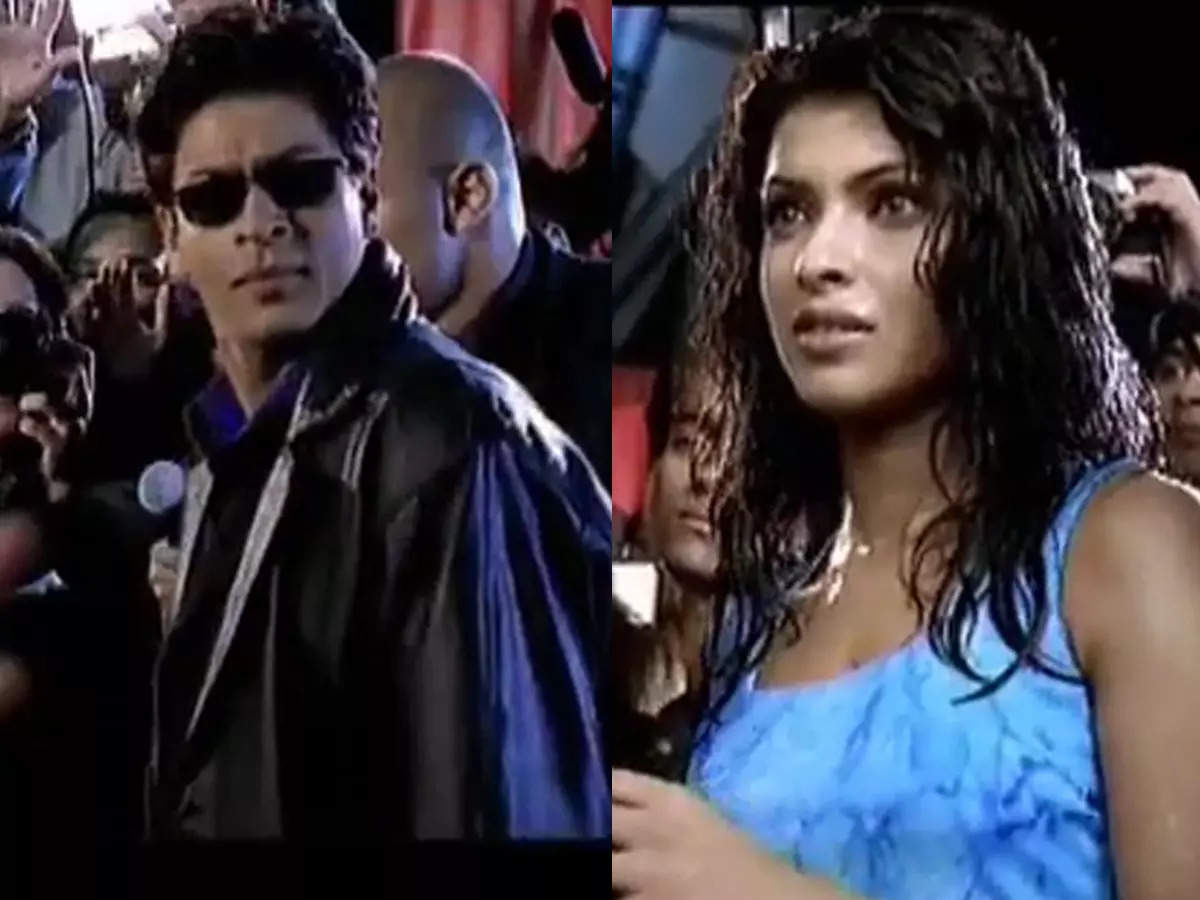 Some jodis are made in heaven and the pairing of Shah Rukh Khan and Priyanka Chopra-Jonas has given us memorable movies like Don, Don 2 and a special appearance in a segment in RA.One. The fans have always been excited with their pairing on screen and that fervour seems to continue, more than a decade since we’ve seen them together.

A video of an old advertisement featuring SRK and PC has surfaced on the social media platform of Reddit. The ad, which belongs to a controversial brand from 2001, features SRK as a superstar and a young Priyanka as a fan. SRK arrives at an event amidst major fan fare and media blitz with the voice over establishing his international stardom. Just as SRK is about to interact with the fans and media, time freezes as a drenched and wet-haired Priyanka arrives on screen. Their eyes met and SRK walks upto her to autograph her palm.

The fans who interacted with this old video couldn’t help but notice the smoldering chemistry between the two stars. One fan commented, “Chemistry is too hot here and PC looked super sexy”. Priyanka was fresh off her Miss World win in 2000 and the users noticed that the chemistry between her and SRK was still crazy. A fan wrote, “Dang, I doubt they were even friends back then but still had crazy chemistry”.

Another fan brought in Brahmastra references and said, “They had agniastra chemistry, n srk or pc haven’t had such chemistry with any1 else since each other”. Of course, there were a few references to SRK and PC’s alleged affair but almost everyone conceded that the two actors look like they’re a match made in heaven.