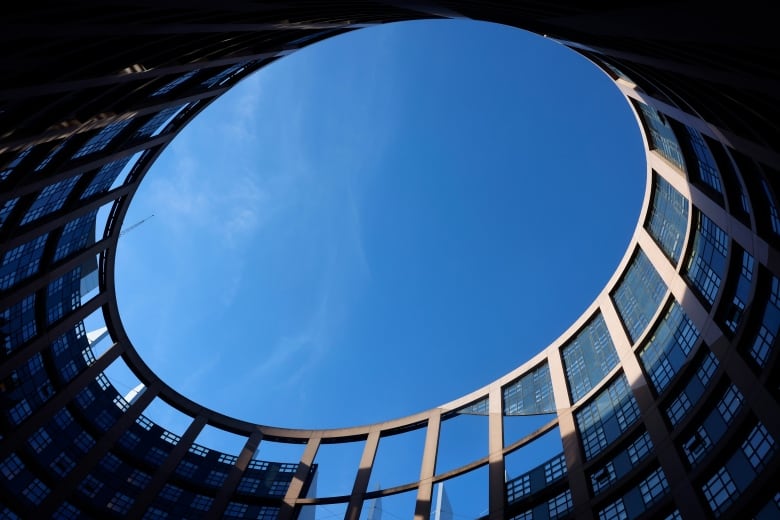 Europe’s urgent push to reduce energy consumption is prompting changes to daily life as nations look for ways to get by with less heat and less electricity use.

Energy prices on the continent have soared this year amid tensions with Russia and its curtailing of natural gas shipments. Nations have been scrambling to cope with the economic fallout ever since.

And while European Union and governmental leaders have sought to find a collective approach to the problems on the energy front, nations are already pushing ahead with efforts to trim energy use within their jurisdictions.

That includes turning down thermostats in a variety of buildings — the European Parliament included.

Reuters reports the parliament will halt the heating and cooling of its facilities between Thursday evening and Monday morning. Previously, heating has been turned down, but not off, on weekends.

Buildings in Brussels and Strasbourg will also be heated to no more than 19 C and cooled to no less than 25 C, and external illuminations will be limited, according to an email from the parliament’s environmental management service that Reuters cited in its reporting.

In France, swimming pools are being heated less than usual — or not at all.

That reality has prompted one open-air pool in suburban Paris to require swimmers wear wetsuits in order to prevent medical emergencies for those unaccustomed to the colder temperatures.

But the heat at the Nogent Nautique pool has been turned off since mid-May for financial reasons.

Lifeguard Guy Dalpayrat said the goal is to keep the pool open as long as possible, probably until the temperature drops below 15 C.

The French government this week announced plans to cut energy consumption by 10 per cent over the next two years, compared to 2019 levels. It’s encouraging people to take shorter showers and for rooms not to be heated above 19 C.

Finland’s government is similarly urging its people to cut back on their energy use, with Agence-France Presse having reported that extends to time spent in home saunas.

Energy costs are a problem for businesses, too — and in some cases, cutting back on energy use won’t be much help in keeping them afloat.

A 90-year-old bakery in Cologne, Germany, is set to wind down its operations this month, with owner Engelbert Schlechtrimen pointing to rising energy costs as the reason for the pending closure.

He told The Associated Press he’d tried to cut back on energy use, but that only went so far.

Germany has said it will spend up to 200 billion euros (roughly $270 billion Cdn) to help people and businesses deal with high energy prices.

But there are concerns the country has still not been able to reduce its energy consumption enough.

Across the North Sea, Britain is facing “significant risk” of gas shortages this winter and a possible emergency, its energy regulator, Ofgem, warned this week.

Although Russia only meets about 4 per cent of Britain’s gas needs, a disruption in supply to Europe has contributed to driving up British prices and makes it harder for Britain to secure gas from others.

In the event of gas supply issues the regulator and Britain’s National Grid could be forced to curb supply of gas to power stations to make sure enough supply remains available to households.

The BBC reports that, despite these challenges, the British government won’t be asking Britons to cut back on their energy use.