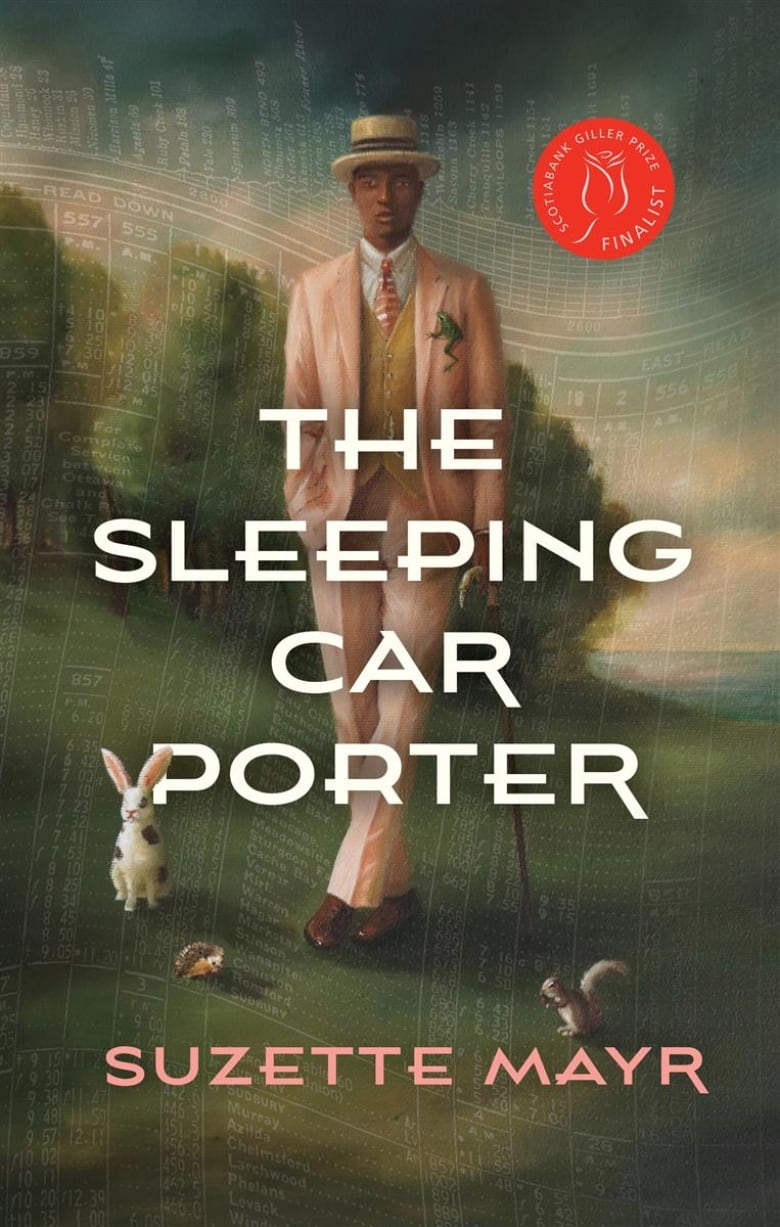 Suzette Mayr has won the 2022 Scotiabank Giller Prize for her novel The Sleeping Car Porter.

The $100,000 prize is the richest in Canadian literature.

Mayr is a poet and novelist based in Calgary. She is the author of the novels Dr. Edith Vane and the Hares of Crawley Hall, Monoceros, Moon Honey, The Widows and Venous Hum. Monoceros won the ReLit Award, the City of Calgary W. O. Mitchell Book Prize and made the 2011 Scotiabank Giller Prize longlist.

Mayr is a past president of the Writers’ Guild of Alberta, and has been teaching creative writing at the University of Calgary since 2003.

“I want to acknowledge the importance of the sleeping car porters — the men and the communities around them who are an essential part of Canadian history and whom I wrote about in this book,” said Mayr in her acceptance speech.

“And a final shout out to my LGBTQIA2S+ sisters, brothers and siblings, many of whom, like my main character Baxter, are still too scared to come out or cannot come out because to do so would be too dangerous. I love you and this book is for you,” said Mayr to a standing ovation.

The Sleeping Car Porter, Mayr’s sixth novel, tells the story of Baxter, a Black man in 1929 who works as a sleeping-car porter on a train that travels across the country. He smiles and tries to be invisible to the passengers, but what he really wants is to save up and go to dentistry school. On one particular trip out west, the train is stalled and Baxter finds a naughty postcard of two gay men. The postcard reawakens his memories and longings and puts his job in jeopardy.

“It’s really important that Black people become part of the fabric of the history of this country. It gets a little tiring when the only time you talk about it is in February, because it’s Black History Month. It’s every month. It’s everywhere,” Mayr said in an interview with CBC Books.

This year’s shortlist marked the first time the finalist books were all written by BIPOC Canadian authors.

The jury read 138 submitted books, narrowed it down to a longlist of 14 and then a shortlist of five.

Mayr was presented with the $100,000 award by Elana Rabinovitch, the daughter of Jack Rabinovitch, and Scotiabank’s executive vice president and chief marketing officer John Doig.

Jack Rabinovitch founded the prize in honour of his late wife Doris Giller in 1994. Rabinovitch died in 2017 at the age of 87.

Past Giller Prize winners include Omar El Akkad for What Strange Paradise, Souvankham Thammavongsa for How to Pronounce Knife, Esi Edugyan for Washington Black and Half-Blood Blues, Margaret Atwood for Alias Grace, Ian Williams for Reproduction and Alice Munro for Runaway.