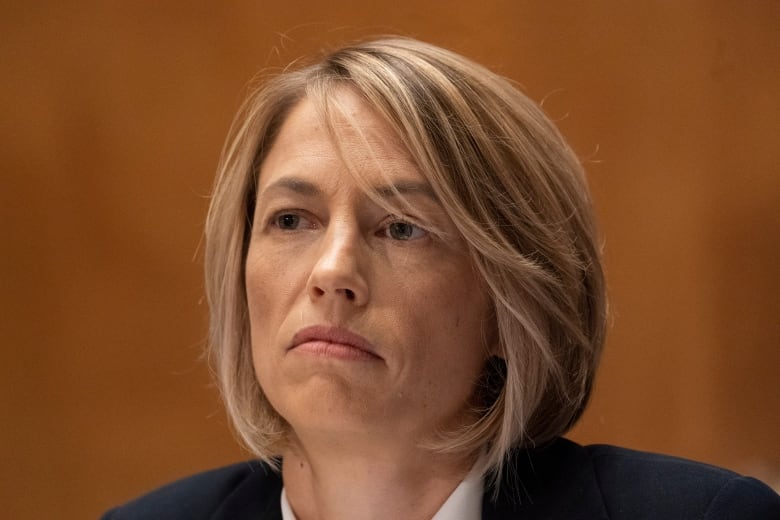 Republican Sen. Marco Rubio of Florida on Tuesday announced bipartisan legislation to ban China’s popular social media app TikTok, ratcheting up pressure on owner Bytedance Ltd. amid U.S. fears the app could be used to spy on or censure Americans.

The legislation would block all transactions from any social media company in or under the influence of China and Russia, Rubio’s office said in a news release.

A companion bill in the U.S. House of Representatives is sponsored by Republican Congress member Mike Gallagher and Democrat Raja Krishnamoorthi.

Bytedane did not immediately respond to a request for comment.

Equating the app, which has an estimated one billion monthly average users, to “digital fentanyl,” Gallagher said in a statement that “allowing the app to continue to operate in the U.S. would be like allowing the U.S.S.R. to buy up the New York Times, Washington Post and major broadcast networks during the Cold War.”

Former president Donald Trump in 2020 attempted to block new U.S users from downloading WeChat and TikTok, which would have effectively blocked the use of these apps in the United States, but lost a series of court battles.

The U.S. government’s Committee on Foreign Investment in the United States (CFIUS), a powerful national security body, in 2020 ordered ByteDance to divest TikTok because of fears that U.S. user data could be passed on to China’s communist government.

In June 2021, President Joe Biden withdrew Trump’s executive orders that sought to ban the downloads and directed the Commerce Department to conduct a review of security concerns posed by the apps.

House Republican members last month pressed TikTok over concerns the company may have misled Congress about how much user data it shares with China.

“Some of the information TikTok provided during the staff briefing appears to be untrue or misleading, including that TikTok does not track U.S. user locations,” the Republican lawmakers said in a letter to TikTok chief executive Shou Zi Chew.

The Current23:40Security concerns over TikTok

Republicans will take control of the House in January, and the letter could be a sign of tough scrutiny they plan to apply to Chinese companies.

Several states, most Republican-led, have prohibited the use of TikTok on state government devices and computer networks due to national security concerns in recent weeks, including Alabama and Utah on Monday.

“Disturbingly, TikTok harvests vast amounts of data, much of which has no legitimate connection to the app’s supposed purpose of video sharing. Use of TikTok involving state IT infrastructure thus creates an unacceptable vulnerability to Chinese infiltration operations,” Alabama Gov. Kay Ivey said in a statement.

Other U.S. states that have banned TikTok on state devices include Texas, Maryland and South Dakota.

Indiana has also sued the app, alleging that it is deceiving users about China’s access to their data and is exposing children to mature content.

“We’re disappointed that so many states are jumping on the bandwagon to enact policies based on unfounded, politically charged falsehoods about TikTok,” a TikTok spokesperson said in a statement on Monday.

Federal Communications Commissioner Brendan Carr, a Republican, said in a tweet on Monday that at least nine states have taken action on TikTok “based on the serious security threats it presents.”

FBI director Chris Wray last month in congressional testimony flagged the risk that the Chinese government could harness the video-sharing app to influence users or control their devices.

The risks, Wray said, could include “the possibility that the Chinese government could use [TikTok] to control data collection on millions of users or control the recommendation algorithm, which could be used for influence operations.”

Beijing could also use the app to “control software on millions of devices,” giving it the opportunity to “technically compromise” those devices, he said.