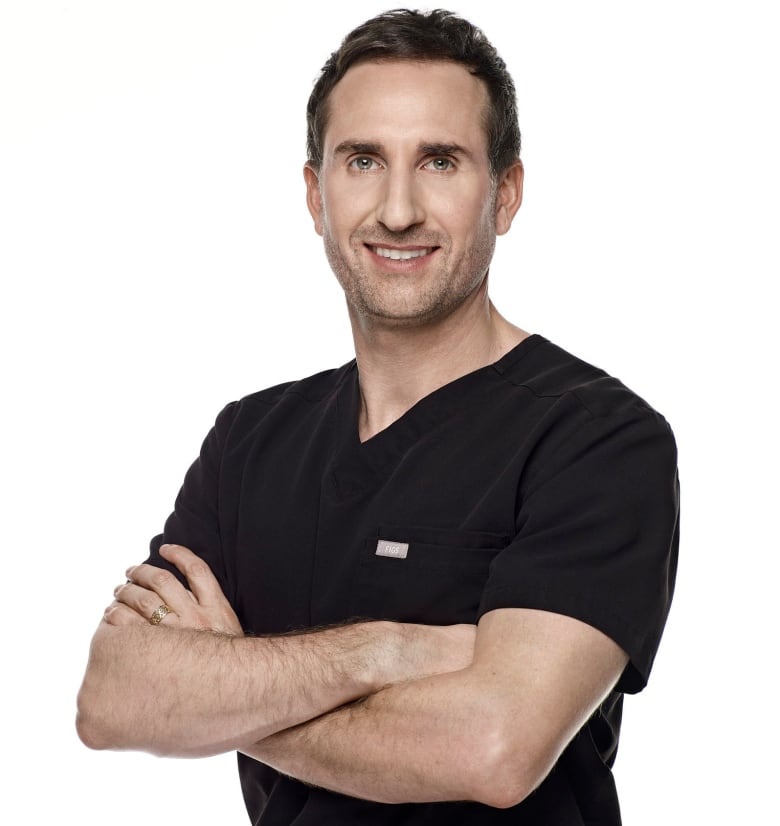 A Vancouver naturopath has been fined and temporarily suspended after a patient complained he failed to notice a rectal tumour during four months of treatment for hemorrhoids.

Jordan Atkinson will have to pay $5,000 and lose his licence for 16 days after signing a consent agreement with the College of Naturopathic Physicians of B.C., according to a public notice posted Friday.

According to the notice, a former patient filed the complaint when another medical professional diagnosed a tumour on their rectum following “several appointments” with Atkinson for hemorrhoid treatment in 2017.

“The patient complained that Dr. Atkinson failed to detect the tumour because he did not perform a competent examination,” the college notice says.

Atkinson disagreed with that allegation, the college says, but he admitted that he didn’t fully document his appointments with the patient.

The college’s inquiry committee, which investigates complaints, found that “Dr. Atkinson’s treatment of the patient fell short of the standard of practice required of a naturopathic doctor in these circumstances,” the notice says.

It goes on to say that Atkinson has also agreed to a reprimand and “to make reasonable efforts when a language barrier exists to ensure that his patients understand the treatment plan and provide informed consent.”

The notice does not contain any details about the patient’s current condition.

Atkinson is also the subject of a lawsuit from a patient who alleges he seriously injured her while injecting Botox into her face at the base of her nose.

According to Alyssa Nelson’s amended notice of claim, filed in February 2021, she “felt a popping sensation and a subsequent shockwave through her entire body. The attempted injection perforated her sinus, leading to filler being injected directly into her sinus cavity.”

Nelson has alleged the 2019 procedure fractured her upper jaw bone, caused some of her teeth to die and led to headaches, blurred vision, post-traumatic stress disorder and insomnia.

In his response to Nelson’s claim, Atkinson said he gave her adequate information about the risks involved in the procedure and denied responsibility for any injuries.

None of the claims have been proven in court.