Why ‘stay home when sick’ matters so much right now 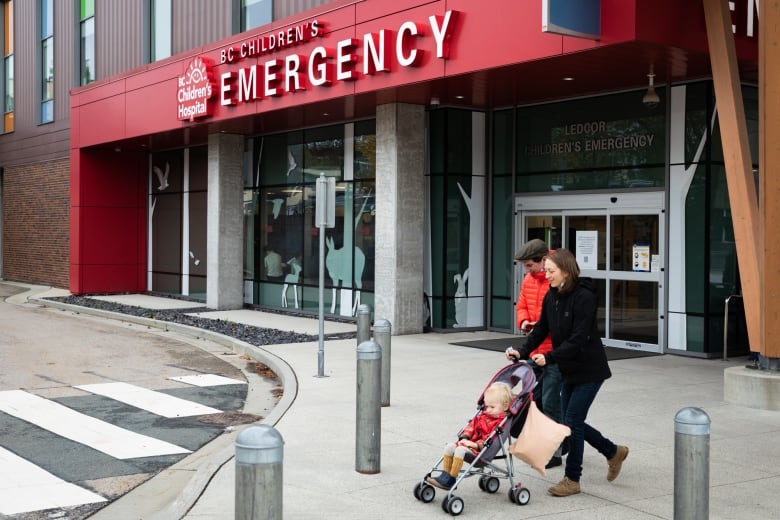 “Stay home when sick” came before “mask up” as a message to prevent spread early in the COVID-19 pandemic. Now that influenza, RSV and other viruses have joined the mix, the original advice holds true more than ever, say some Canadian doctors.

Of course, many workers don’t have the luxury of staying home, leading to renewed calls for paid sick leave.

Dr. Andrew Boozary, an assistant professor of health policy at the University of Toronto, wants a similar sick-leave policy to be available for all Canadians, regardless of their socioeconomic status or barriers of inequity.

“We’d want to ensure that there is that alignment across the country as well as ease in accessing paid sick days,” Boozary said in an interview.

Research from the U.S. suggests paid sick days are cost-effective and improve productivity, he said.

“Coming through the pandemic, we’re seeing this now where various respiratory illnesses beyond just COVID are driving a real strain in the health-care system,” said Boozary. “If we fail to learn the lessons of the pandemic on the importance of social policy, it’s unclear as to how sustainable our current health-care system will be.”

“Not surprisingly, in most outbreaks the sort of patient zero, if you will, with COVID was a staff member,” Mackenzie said. Other people were not coming into the homes at the time.

“We know that those facilities that offered little or no paid sick leave were more likely to have large outbreaks than those who had more robust … paid sick leave for their staff.”

Now as people go to school, work and socialize again, anything that helps put a dent in respiratory illnesses by reducing the possibility of a pathogen finding a vulnerable person is important, doctors say.

Dr. Laura Sauvé, a pediatric infectious diseases specialist in Vancouver, said many of the viruses going around now cause overlapping symptoms.

“In general, we should be staying home when we feel like we’ve got a viral illness, so if we’ve got a new runny nose or cough, and especially if we have fever and our sort of feeling achy and unwell.”

CBC News is granted rare access inside Toronto’s Hospital for Sick Children as staff try to keep up with a spike in seriously ill children sick with respiratory illnesses.

For how long? An observational study conducted last year in the U.K. suggested that the Omicron variant of the virus that causes COVID-19 leads to symptoms for about seven days in half of people infected, compared with nearly nine days with Delta infections in those vaccinated against COVID-19.

“Our data indicate a shorter period of illness and potentially of infectiousness which should impact work–health policies and public health advice,” Dr. Tim Spector of King’s College London and his team wrote in The Lancet.

But COVID-19 isn’t the only respiratory illness to consider now.

“I think for a lot of families where they don’t have good childcare options, if the parents have to work, sometimes they feel pressure to bring their kids into school, even with a little bit of a cold,” said Sauvé, who also chairs the Canadian Paediatric Society’s infectious diseases and immunization committee.

“It’s not as straightforward as we sometimes make it.”

Tips for return to school

She also has suggestions on how to tell when it is OK for children to return to school.

“You know, once their fever is gone, their energy is back to normal and they no longer have tons of snot coming out,” she said. “We don’t want people to be going back to school while they’re still having to blow their noses every three minutes because that’s just more likely to be spreading viruses around.”

A cough, though, can linger, for a variety of reasons, physicians say.

“It’s tough to kind of just take a look at someone who’s coughing and say that person should be wearing a mask,” said Dr. Zain Chagla, an associate professor at McMaster University and an infectious diseases physician.

“But for the individual, you know, if you’re gonna pick the highest yield time to wear a mask in public, it’s probably when you’re coming off an illness and recovering.”

Chagla suggested paid sick leave should at least last as long as symptoms continue, but it’s hard to say a specific day given different estimates of infectious periods for various respiratory viruses such as the flu.

Employers need to be consistent in setting an expectation of staying home when sick and provide financial support to help employees do it, Chagla said.

“There’s no way that you can expect people to stay at home if they have to make the decision to lose a significant income.”